A groundbreaking Retina display. Powerful dual-core and quad-core Intel processors. Fast flash storage. High-performance graphics. Great built-in apps. And now in the 13-inch model, a revolutionary new Force Touch trackpad and even longer battery life.1 Whatever you can imagine, MacBook Pro with Retina display gives you the power to create.

The design of MacBook Pro packs a lot of power into not a lot of space. Because we believe that high performance shouldn’t come at the expense of portability. And despite being so compact, the new 13-inch and 15-inch MacBook Pro with Retina display models now deliver up to 10 hours and nine hours of battery life, respectively — an hour more than the previous models.

With Multi-Touch in OS X, you can use realistic gestures like swiping or pinching to switch between apps, navigate your content and get the most out of your desktop space.

The new Force Touch trackpad takes all the capabilities of Multi-Touch and adds force sensors that detect subtle differences in the amount of downward pressure you apply. This lets you have a deeper connection to your content, bringing more functionality to your fingertip. It also introduces haptic feedback to MacBook Pro — allowing you to not just see what’s happening on the screen, but to feel it.

Smartwatch 2.0 current considerations call for a video camera to be integrated into the top bezel of the Apple Watch 2, enabling users to make and receive FaceTime calls on the move via their wrists. The company telegraphed its interest in increasing Apple Watch FaceTime functionality during the rollout of watchOS 2.0 at the Worldwide Developers Conference earlier this month. For the first time, the new software allows users to answer FaceTime Audio calls from the Apple Watch, as well as route FaceTime video calls to either be answered on an iPhone or rejected. Of course, plans can change and it is possible that the camera could be pushed back to a later model.

Be the first to review “Smartwatch 2.0 LTE Wifi” Cancel reply

There are no reviews yet. 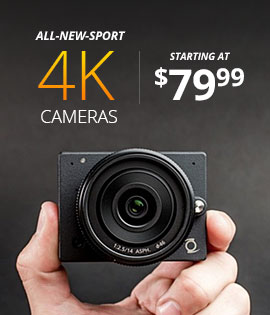